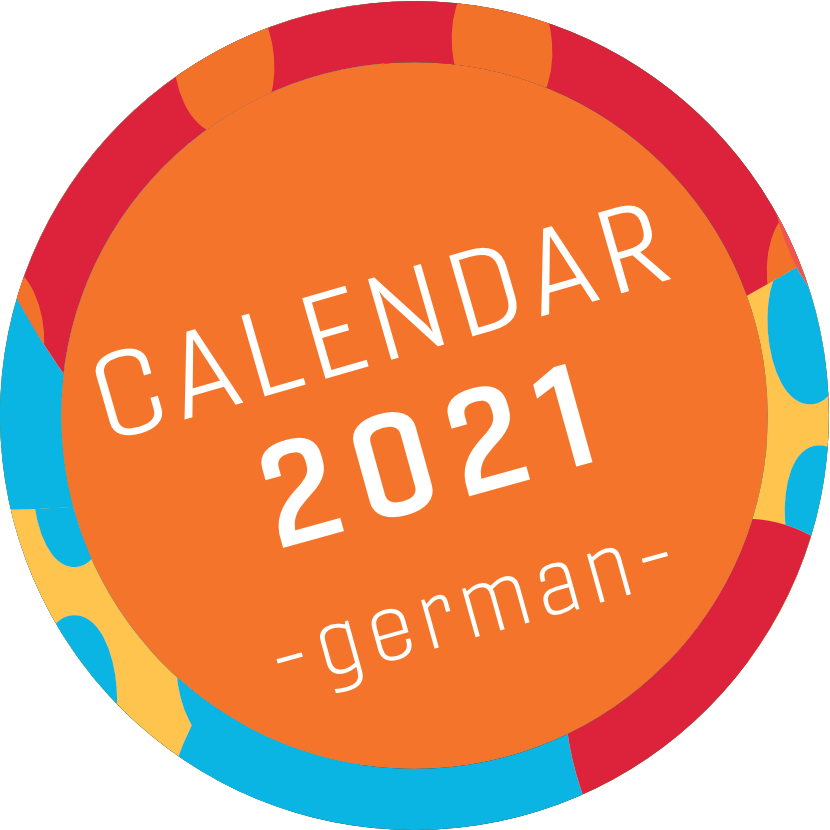 Application Over the First Hurdle

On 14.10.20 Fulda’s and Petersberg’s applicaton for the European Heritage Label was nominated by the Conference of the Ministers of Education and Cultural Affairs. The application is running under the motto “Fulda and Petersberg – centres of the Carolingian educational reform”.
A further German application “Das Oderbruch – a landscape formed by people” was also recommended to the European Commission. In 2021 the Commission can only award one label per country.

The Conference of the Ministers of Education and Cultural Affairs has thus confirmed that Fulda and Petersberg uniquely symbolize European educational thinking since the Carolingian period. Furthermore, the project “raban. Education in Action” illustrates how education and transcultural dialogue represent the basis for a sound future in Europe

Fulda and Petersberg are Applying for the European Heritage Label

…
because their monasteries played an important role in European history

…
because they keep these educational milestones alive with present-day projects

It differs from the UNESCO World Heritage Seal in that it focusses on European heritage. The label was introduced in 2011 and has been granted every two years since then. Up till now 48 sites in Europe have received the label.

In Germany these sites include Hambach Castle, Leipzig’s Musical Heritage Sites, Former Natzweiler concentration camp and its satellite camps and Münster and Osnabrück as Sites of the Peace of Westphalia.
More information about the Heritage Label

…
when they have decisively influenced European history and culture

…
when they strengthen transcultural dialogue and mutual understanding

…
when they have decisively influenced European history and culture

…
when they strengthen transcultural dialogue and mutual understanding

Founded in 744, the Fulda monastery was one of the earliest in the eastern Frankish realm. The Frankish realm came into being as the result of Charlemagne’s military conquests.  It consisted of several very different tribes which had their own ways of life, legal systems and cultural characteristics.

Charlemagne recognised that education was the basis through which the tribes could be permanently brought together in a peaceful realm. In order to improve education throughout the empire he particularly supported the monasteries with their schools, scriptoria and libraries.

The monastery of Fulda was one of the most important pillars of this policy. This reform led to a pivotal turning point in the history of the Christian Occident. On the basis of these changes a common culture developed over time.

One of the central figures in pursuing these reforms was Raban (Hrabanus Maurus): teacher, school director and abbot of the Fulda monastery and for many years active in Fulda’s affiliated monastery in Petersberg.

Raban’s valuable works, which are still in use today, include commentaries on the Bible, poetry and texts on the training of clergy, grammar, the calculation of the calendar and a comprehensive encyclopaedia. Raban aimed to gather all the knowledge available at that time in the monastery library. To this end he corresponded with scholars from all over the empire and people seeking knowledge were attracted to his famous school. Due to these developments the monastery became an enormously powerful educational force.

Thanks to the Fulda scriptorium the knowledge also reached the people in far-flung places. The general use of Latin as a commonly understood language and the development of the Carolingian miniscule, which still influences our writing today, facilitated cross-border communication.

Fulda, Petersberg and Raban stand for the achievements in the field of education, made possible by a widespread network, which led to the beginnings of the fusion of many different peoples to form one community: that which we today call Europe.

We would like to make children and young people aware of the importance of education and transcultural dialogue for both the origins as well as the future of Europe.

We want to show that the coming together of different cultures has always enriched humankind and that self-isolation is not the solution to our current problems.

In a scientifically based, but at the same time playful way, we want to pose the question of how the Carolingian educational movement and figures like Raban can help us find orientation when confronted by European challenges.

The complete project consists of numerous learning activities which will be initiated in several steps already starting during the application phase.

The activities will be adapted to the participants’ current level of knowledge so that it is assured that everybody is actively involved.

Our constant aim is that the participants not only understand the historical significance of our European cultural heritage, but also create a link to the present: education in motion. Here are some examples:
Brochures, guided tours, audio guides and the download of teaching materials assure that there is low-threshold access to information on the subject. Raban’s correspondence with scholars from all over the empire provides a springboard for youth exchange and art projects. An online digital reconstruction of Fulda’s monastery library allows people from all over the world to submerge in the world of medieval education. In a re-enaction of a scriptorium visitors can learn the importance attached to conveying knowledge and how difficult it was to create works of art in the Middle Ages and can compare their impressions with their own lives.

Schoolchildren from Fulda and Petersberg perform scenes along the “Education Path”, a path linking the two monasteries, and thus illustrate what Europe means to them.

Series of talks, symposia and workshops contribute to deepen the understanding of the subject.

Fulda and Petersberg – Centers of the Carolingian Education Reform (documentary)

The steering group of this project consists of representatives from the following groups:

The steering group is supported by the following institutions:

The Time Schedule for the Application

Application to be presented to the Hessen State Ministry for Higher Education, Research and the Arts for a preliminary assessment

Application to be presented to the Office of the Standing Conference of the Ministers of Education and Cultural Affairs by the Hessen State Ministry for Higher Education, Research and the Arts for assessment by a board of experts

The European jury presents its recommendation to the European Commission

The seal is officially granted by the European Commission (max. 1 site per nation)

The Fulda monastery and its famous school with its school director Raban demonstrated as early as the 9th century that education and knowledge are founded on a cross-border exchange of information. Fulda and Petersberg are more suited than any other place to illustrate the significance of education as one of the principle fundaments of today’s Europe.